Altany Loynd & Lindquist has been servicing the Allegheny Valley and Greater Pittsburgh regions insurance needs since 1922. What began as a Personal Lines and Real Estate Agency back in the 1920’s, has now expanded into a comprehensive Independent Insurance Agency, including Personal Lines, Life Insurance, Commercial Lines and Employee Benefits.

Our agency has a long and proud tradition of insuring some of the regions oldest and most successful corporations. Whether they are new business entities or established ones, we have taken great pride in helping our insured’s grow and protect their assets while they have been in our care.

For over 90 years our agency has built strong ties with our local and regional communities and developed long lasting relationships with our employees, clients and carriers. We’ve placed great emphasis on these relationships and understand that they are the backbone of our success!

With a reputation for honesty and service, we will continue to provide our communities with the service and support that has made us what we are today. 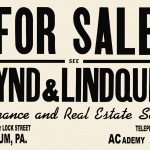 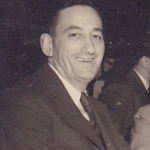 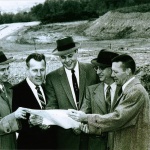 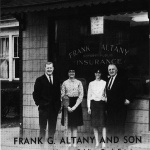 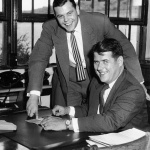 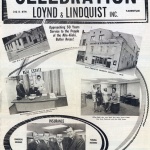 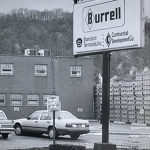 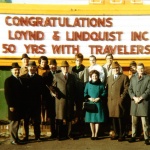 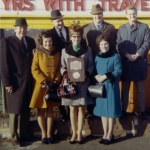 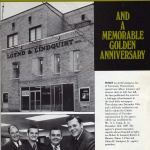 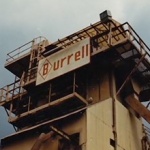 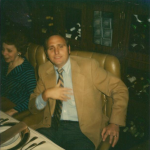 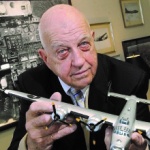 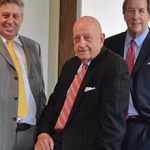 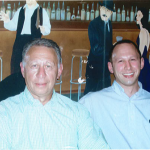 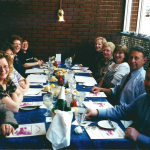 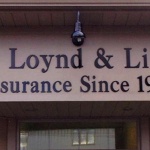